No One Knew Who Hit Pedestrian Injured in Crosswalk. Here’s How Stratford Lawyer Got Him $100,000 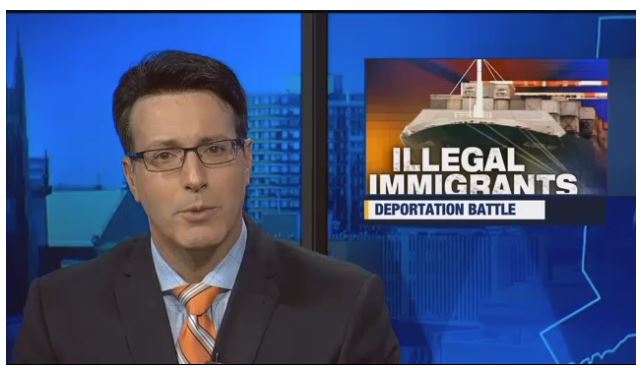 Two Bridgeport dads are the latest local people to face deportation in a national immigration crackdown.

The relatives, 52-year-old Pablo Garcia and 31-year-old Cleilson Vaz, are undocumented immigrants whose children are United States citizens, according to their attorney, Amy Morilla-Miller.

Garcia, who is from the Dominican Republic, also has an American wife. Vaz, who is originally from Brazil, says his 6-year-old daughter has special needs and will have no one to care for her here if he is deported.

Both men are employed, pay taxes, do not have criminal records and have lived in the United States for more than a decade, Morilla-Miller says. But they’re also both scheduled for deportation by the end of the month.

Immigration officials have ordered them both to wear monitoring bracelets on their ankles. Sen. Richard Blumenthal says he is investigating both cases to see if he can help halt the deportations, at least temporarily.

«It is a heart-breaker,» Morilla-Miller says. «I’m really trying to fight the good fight for these guys, to try and get them to stay here, to continue to provide for their families and care for their children.» 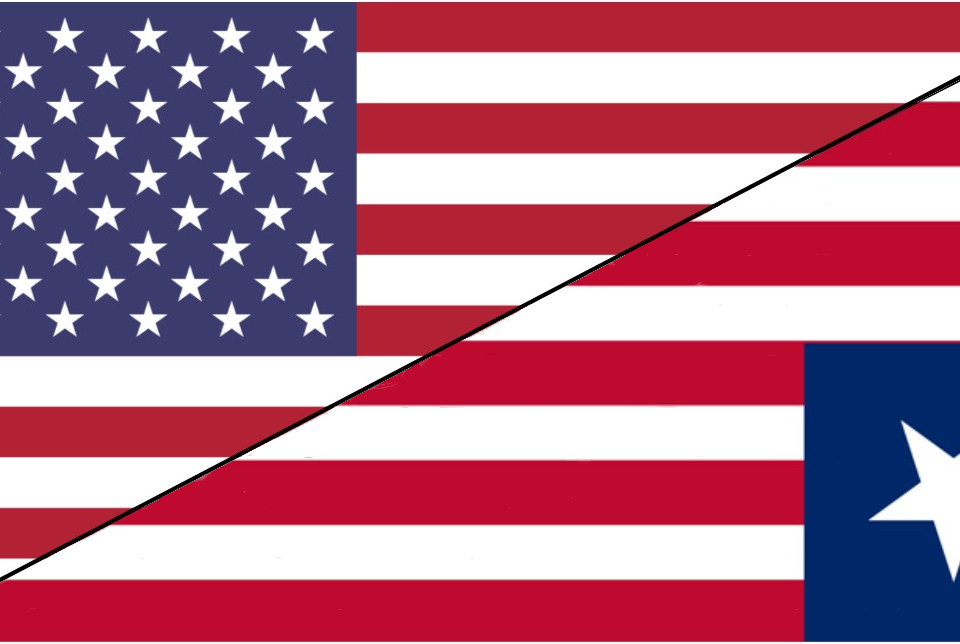